Warning: "continue" targeting switch is equivalent to "break". Did you mean to use "continue 2"? in /www/doc/www.escape-attic.cz/www/wp-content/themes/layerswp/core/helpers/post.php on line 59

Warning: "continue" targeting switch is equivalent to "break". Did you mean to use "continue 2"? in /www/doc/www.escape-attic.cz/www/wp-content/themes/layerswp/core/helpers/post.php on line 78
 Rooms – Escape Attic Escape rooms
Close
Čeština
English
Set as default language 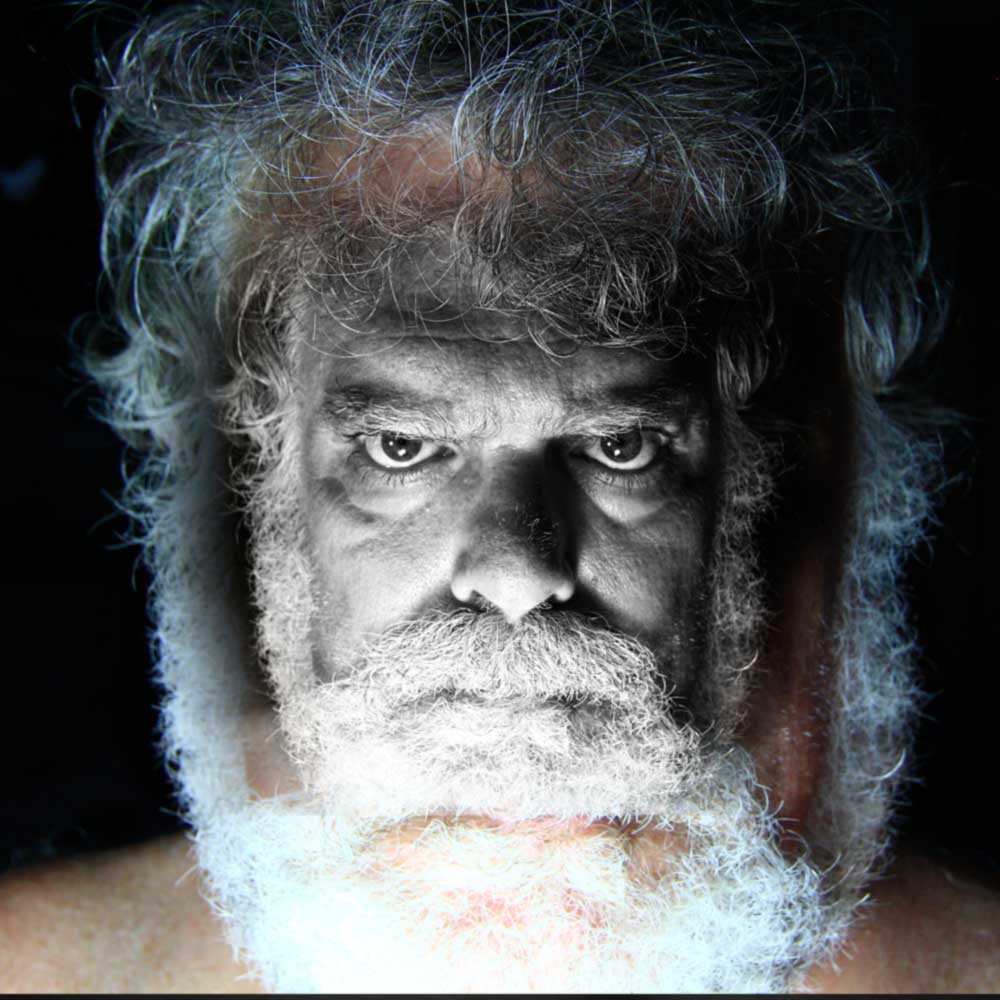 Archimedes of Syracuse (probably 287 BC - 212 BC) was a Greek mathematician, physicist, philosopher, inventor and astronomer whose life was surrounded with numerous notable moments. The time in which he lived was one of the more difficult periods of ancient Sicily, prosecuted three Punic wars for domination of the Mediterranean between Rome and Carthage.

At the siege of the city in the Second Punic War Archimedes was killed. His office invaded the Roman legionaries who had lead him to the king. Archimedes asked for some time to finish unfinished task, but impatient soldier pierced Archimedes.

After his death the Archimedes house was searched by Roman soldiers who took away all his valuable work. The only file consistently remained hidden in the bowels of a secret study – file studying possibilities to influence the Earth's gravitational field. Find that file before the Roman soldiers return!

Access to the secret office is protected by numerous codes, puzzles and discoveries of Archimedes himself. Check your knowledge, logical thinking, ingenuity and teamwork. Can you manage to find a secret study, forgotten file and the way back?